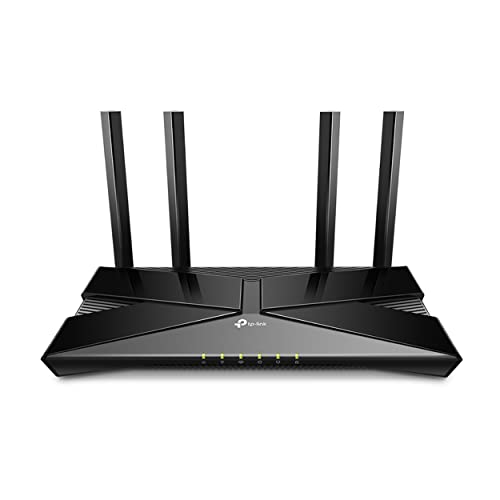 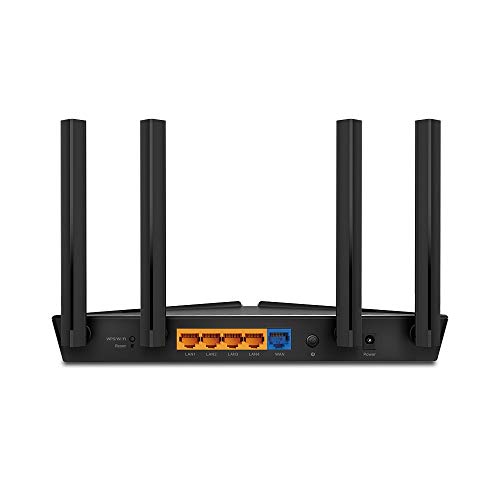 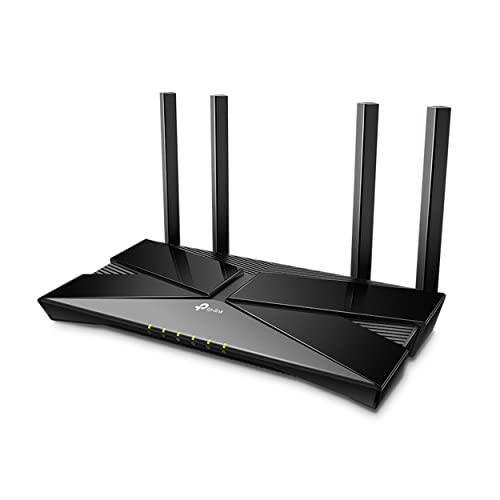 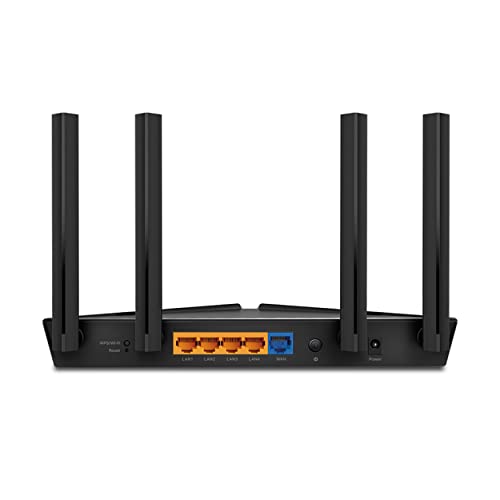 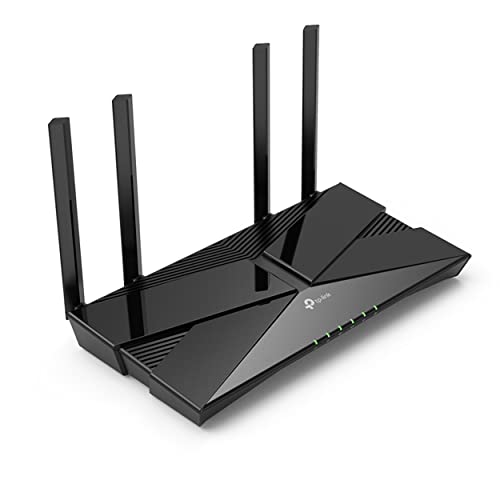 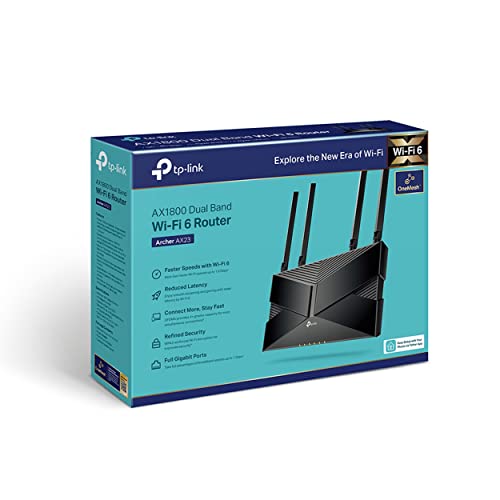 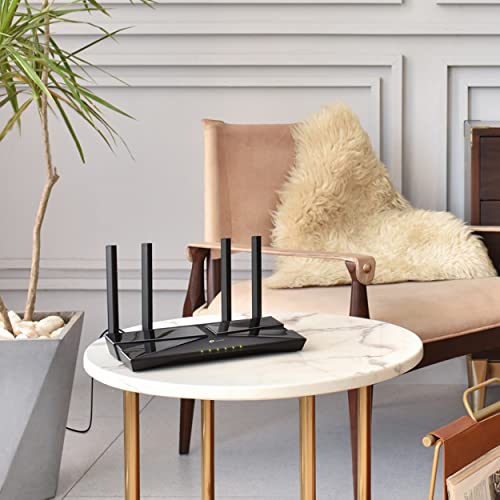 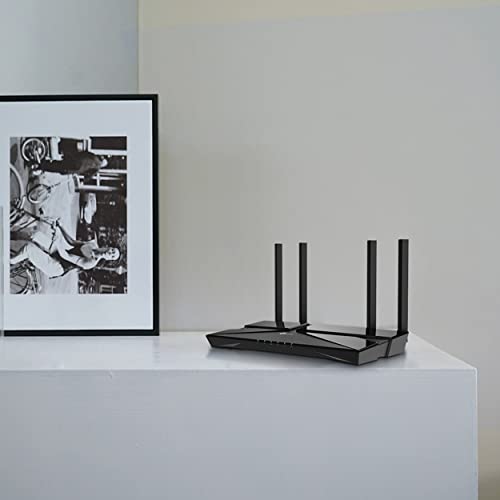 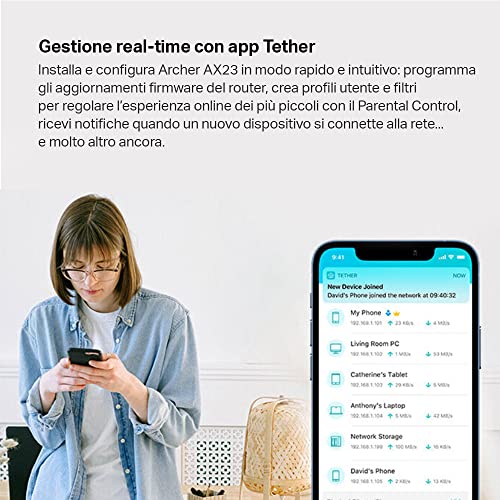 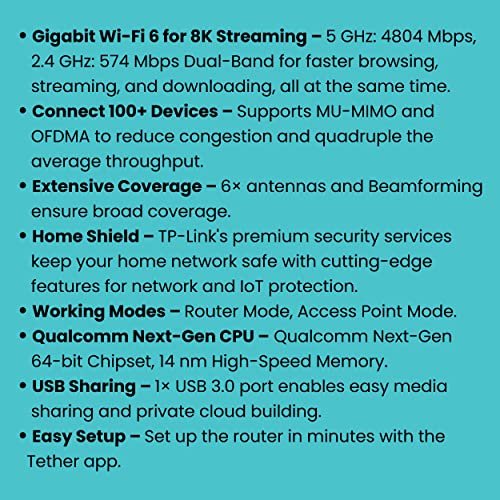 Founded in 1996, TP-Link is a global provider of reliable networking devices & accessories, involved in all aspects of everyday life, supplying products to more than 170 countries and serving billions of people worldwide. We provide the latest generation of Wi-Fi technology delivering faster speeds, less lag, and higher capacity, enabling more simultaneous connections on your home network

Wi-Fi 6 is the next generation standard in WiFi technology. Wi-Fi 6 also known as “AX WiFi” or “802.11ax WiFi” builds and improves on the current 802.11ac WiFi standard. Wi-Fi 6 was originally built in response to the growing number of devices in the world. If you own a VR device, multiple smart home devices, or simply have a large number of devices in your household, then a Wi-Fi 6 router might just be the best WiFi router for you.

What Wi-Fi 6 can bring you?

Each generation of WiFi increases WiFi speeds. So does WiFi 6, though this is not its primary goal. The nominal data rates are raised up to 9.6 Gbps, around 40% higher than that of WiFi 5.

Performance in crowded networks is ultimately WiFi 6’s signature feature. Also known as “High-Efficiency WiFi,” WiFi 6 shines brightest in device-dense environments like corporate offices, shopping malls, and dense residential apartments. While the nominal data rate improvement against WiFi 5 is around 40%, the overall throughput improvement over an entire network is 300% This also translates to 75% lower latency. WiFi 6 also maintains steady top speeds while connected to many devices simultaneously, even where previous WiFi versions would stumble.

Target Wake Time (TWT) allows devices to negotiate when and how often they wake up to send or receive data. This feature increases device sleep time and substantially improves battery life for mobile and IoT devices.

There are no reviews yet.